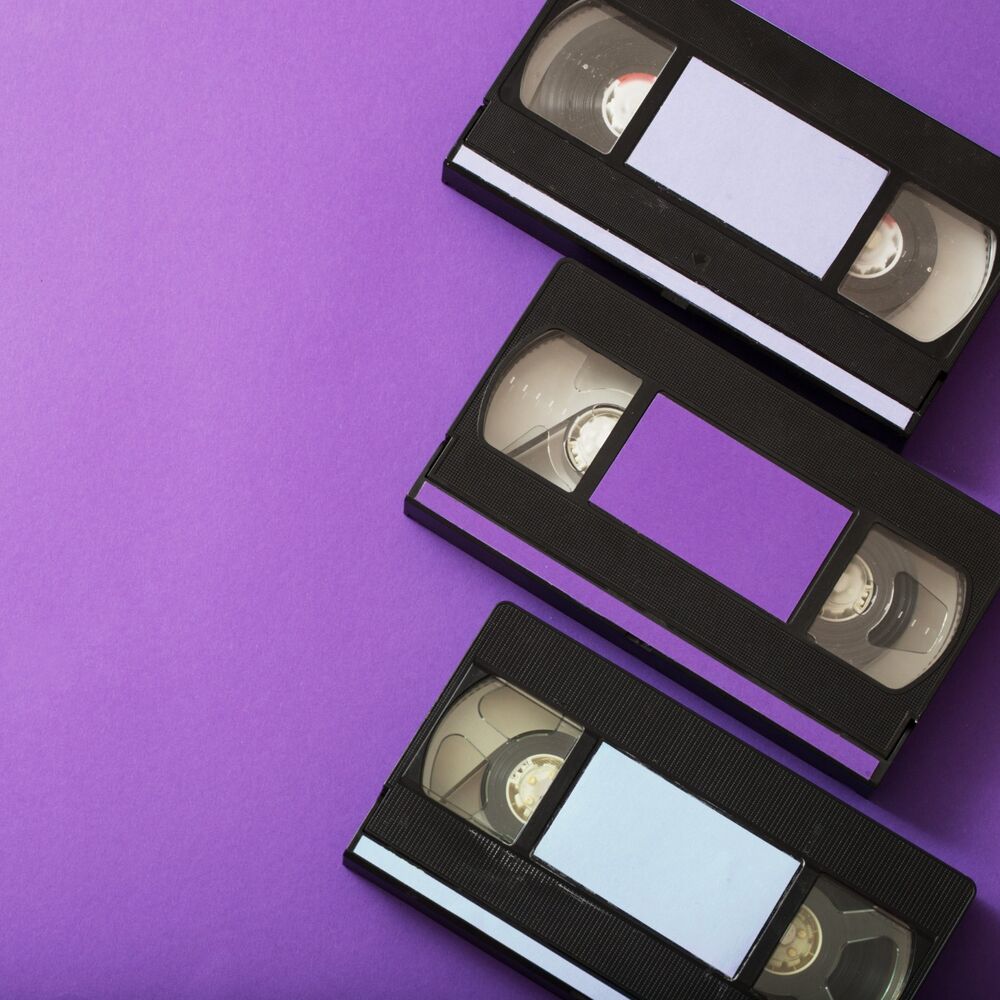 Welcome to 1991 Movie Rewind – A podcast where Nikki and Jon watch and review every movie released in 1991. From the all-time greatest classics to the critically panned and everything in between. We will rediscover forgotten fan favorites and uncover hidden gems as we explore the depths of direct-to-video. Join us in our celebration of the fun, unique, and diverse films of this highly underrated year.