Track films you’ve watched.
Save those you want to see.
Tell your friends what’s good.

Show some love for your favorite films, lists and reviews with a “like”

Below are some popular reviews and lists from this week. Sign up to create your own.

Top 100 Asian Movies of all time

"I created a space for dialogue, a confessional of sorts, where everyone could stop by and tell their story."

Over the last 25 years, Belgian filmmaking brothers Jean-Pierre and Luc Dardenne have carved out a distinctive niche for themselves in the annals of world cinema, with their moving, gripping and powerful studies of western Europe’s underclass.

Film at Lincoln Center and Japan Foundation present Yoshimitsu Morita, a retrospective of the Japanese filmmaker’s career, running from December 2–11.

“It’s excess. It’s fashion. It’s basically a music video but it really gets at the heart of why we are now so obsessed with this film.”

The bigger the dream, the greater the fight.

Welcome to the Colossus Movie Guide for Inception. This guide contains everything you need to understand Christopher Nolan's 2010 film. You'll find a quick explanation of Inception, as well as our library of material covering key aspects of the movie. We encourage comments to help us put together the best possible guide to Inception. Thank you!

The Untold Secrets of My Policeman

We champion a master of contemporary noir for our final Noirvember pick, with Christian Petzold’s atmospheric post-war mystery PHOENIX.

Director of the month: Philippe Garrel

A precocious child of the cinema, Philippe Garrel, son of the actor Maurice Garrel, made his first films in the mid-1960s. His dazzling and incandescent cine-poems are called Les Enfants désaccordés (1964), Marie pour mémoire (1967), Le Révélateur (1968, with Bernadette Lafont) or La Concentration (1968, with Jean-Pierre Léaud and Zouzou). Alongside the singer Nico, his seventies companion, his quest for an existence transcended by art became psychedelic (from La Cicatrice intérieure in 1971 to L'Enfant secret in 1979). His…

This morning, we announced the  Film Independent Spirit Awards film nominees for the 38th annual awards ceremony, set to return in-person to the beach at Santa Monica Pier on Saturday, March 4, 2023. For the third year, the Spirit Awards will also be recognizing outstanding achievement in uniqueness of vision, innovation and boldness in TV and streaming. As a reminder, television category nominees will be announced separately by Orange Is the New Black alum, Asia Kate Dillon, on Tuesday, December 13. 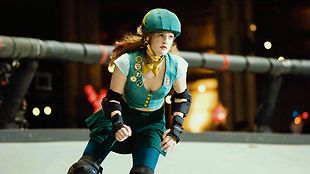 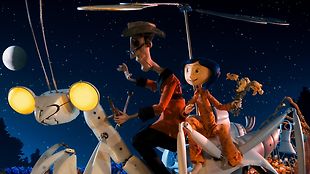 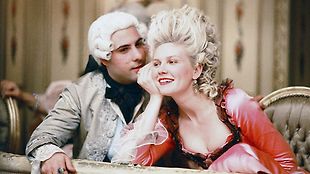 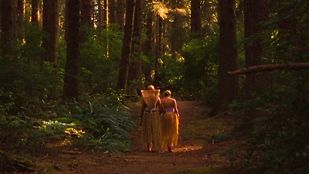 The filmmakers behind Long Line of Ladies on celebrating menstruation. 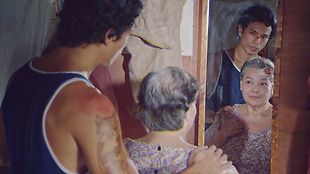 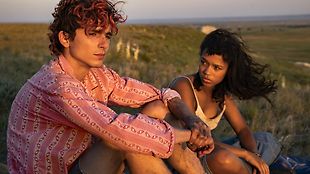 Luca Guadagnino and Taylor Russell on making cannibal romance Bones and All.