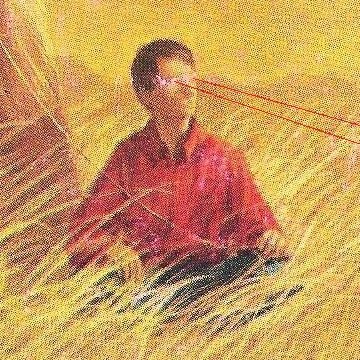 A fledgling film enthusiast seeking to transform the rich, uncultivated wilds of his passion into a well-manicured garden. I'm a layman in the hobby, with the aspirations of a missionary.
Rating Guide (for consistency):

5 Stars: An unequivocal personal favorite and masterpiece, possessing incredible emotional and/or thematic weight for me.…