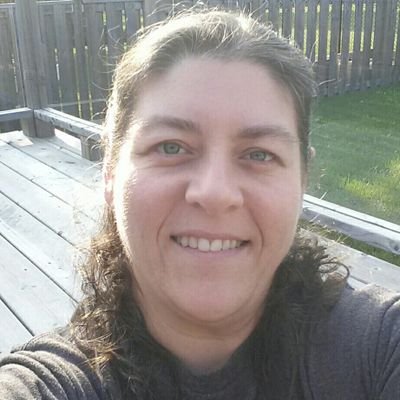 Horror fan who binges all sorts of movies, and has a soft spot for documentaries.