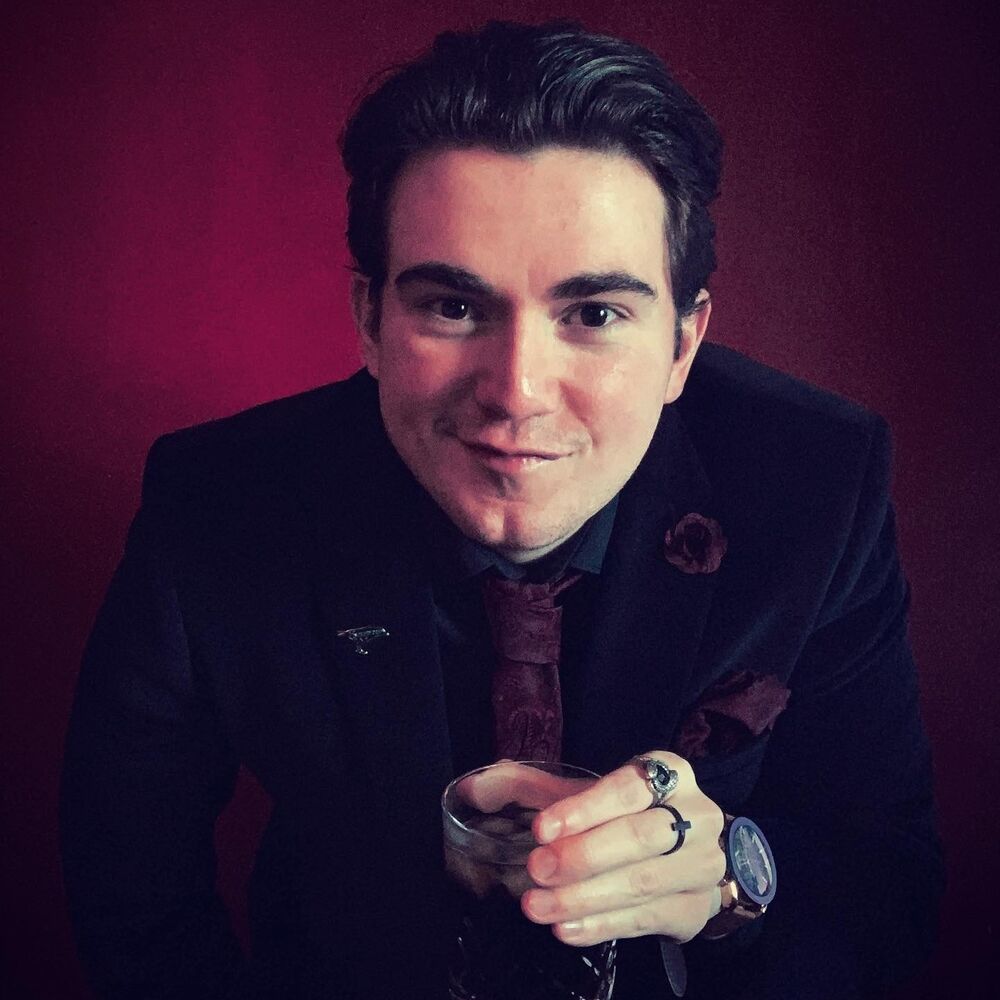 Hey there folks! My name is Josh, and I'm an author who mainly writes horror fiction. My first short story, titled "Krodha", can be found in the Wild Violence (2021) horror anthology from Blood Rites Horror. 👻

An Anthology of (Horror) Anthologies - Oh, the Terror! 517 films