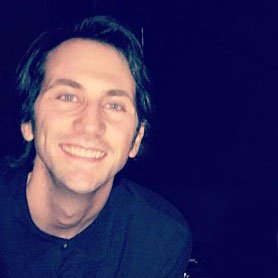 I just love good storytelling. Mostly a fan of sci-fi/fantasy and 1980s/1990s movies. I tend to rate films on their entertainment value over anything else.

TV show reviews over at trakt.tv.
My favouritest films ever.