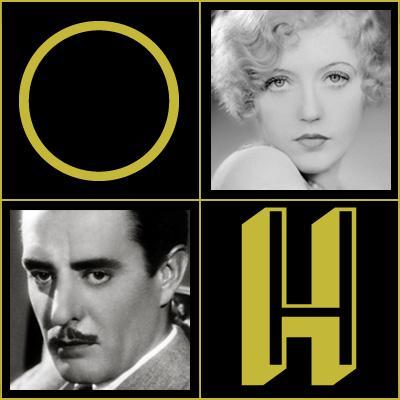 Our website obscurehollywood.net features reviews, research and commentary about little-known and forgotten actors, directors and movies of the silent and early sound eras of Hollywood filmmaking. We hope this website will become a resource for you to discover and enjoy some of these forgotten faces and films, just as audiences of the past did, and as we do today.