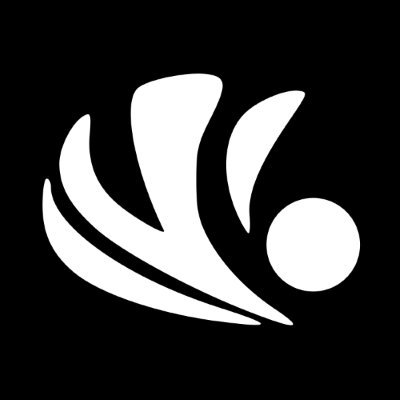 I'm a dedicated film fan who watches indiscriminately, but has a clear preference for contemporary Asian cinema and genre films. This shows in my ratings and reviews, so tread lightly if you dislike unpopular opinions. If on the other hand you're looking for some rare gems, I'm sure you're bound to find some in my list of all-time favorites.