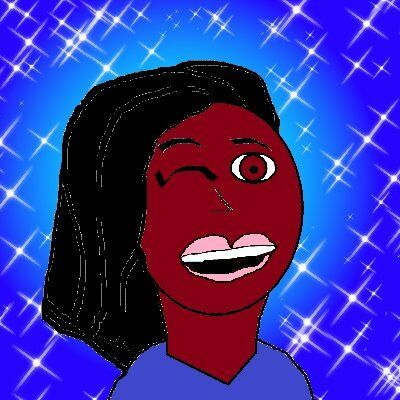 Hey everyone! I'm a huge movie and TV show buff and I would love to show everyone what type of movies and TV shows I enjoy watching!