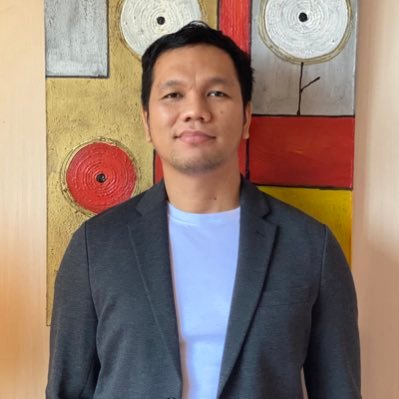 END_OF_DOCUMENT_TOKEN_TO_BE_REPLACED

“Not all of us can afford to be romantic.” — Charlotte Lucas, Pride & Prejudice.