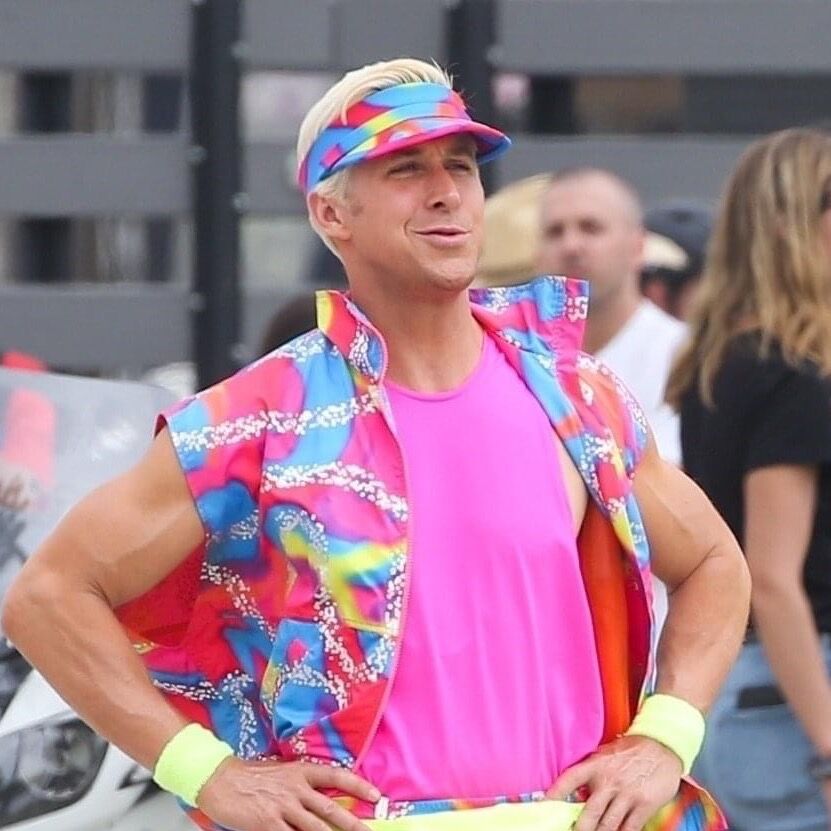 END_OF_DOCUMENT_TOKEN_TO_BE_REPLACED

I like all genres of film but my favourites are fantasy, drama, & #horror.

4th film is the last movie I rated 5 stars.