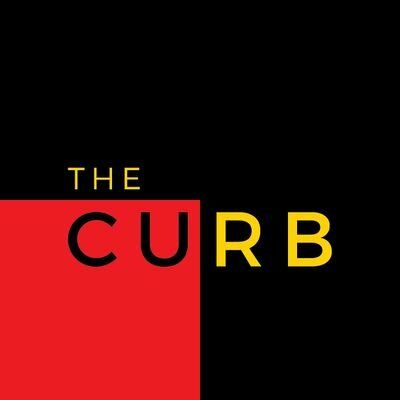 All reviews to be found on www.TheCurb.com.au