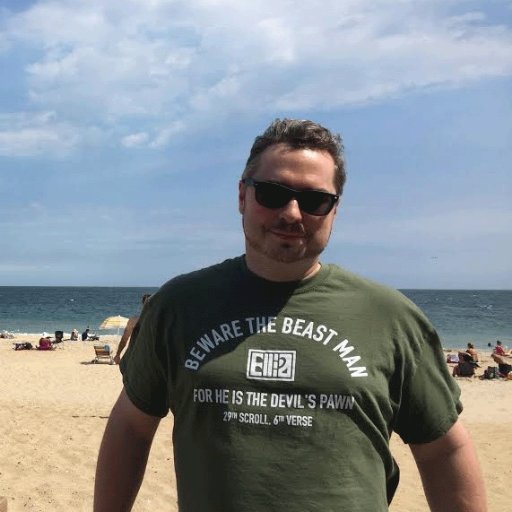 I am a writer living in the Washington D.C. area. I wrote for In the Mouth of Dorkness for several years. I'm a film buff, a Science Fiction nerd, and one of them book readers.