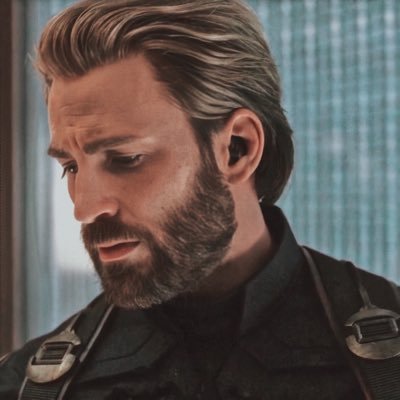 Tracking the films I have watched and want to watch helps my brain.