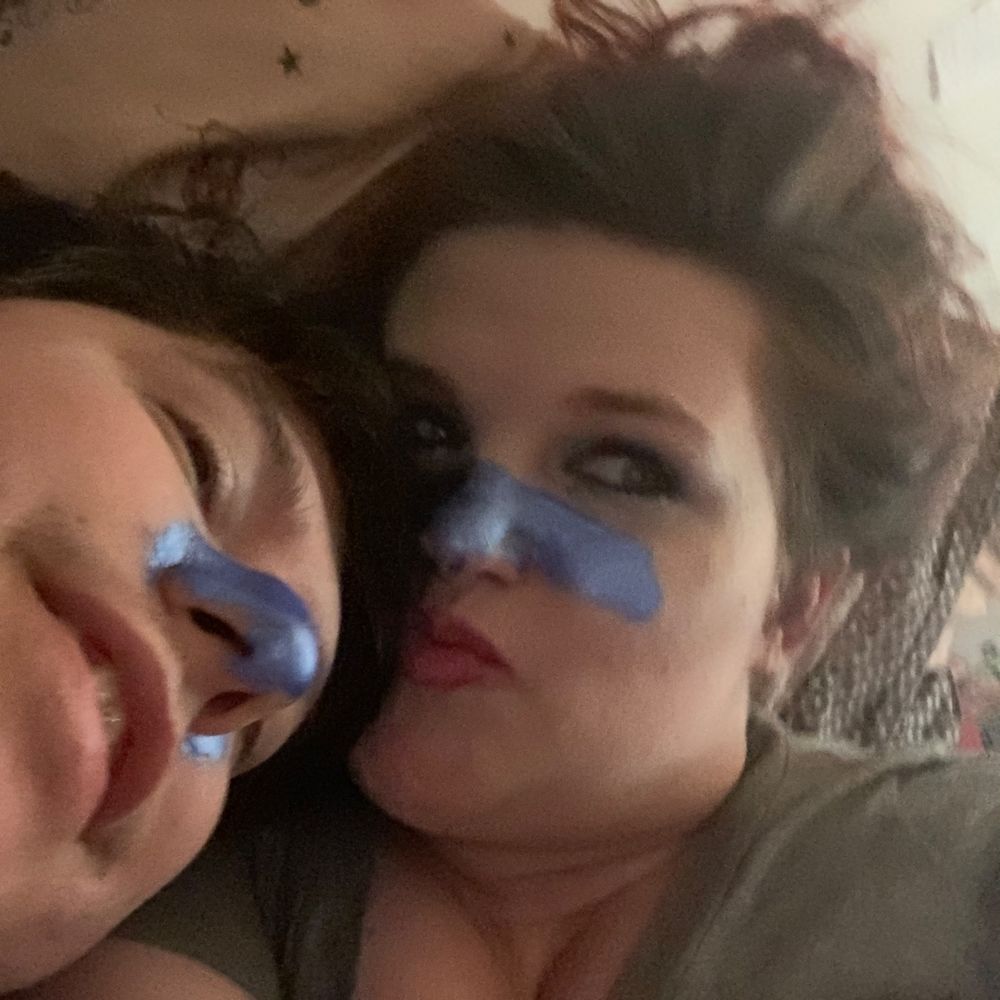 I always forget to log movies. Despite seeing like 5 a day. This isn’t my original dimension. My reviews are often tangents about my life, history etc. And not always your typical review.

Movies that have aged horribly 2 films