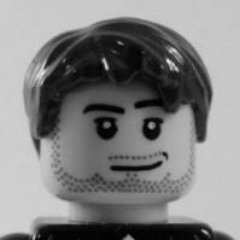 Not much of a fan of real life. I prefer movies.