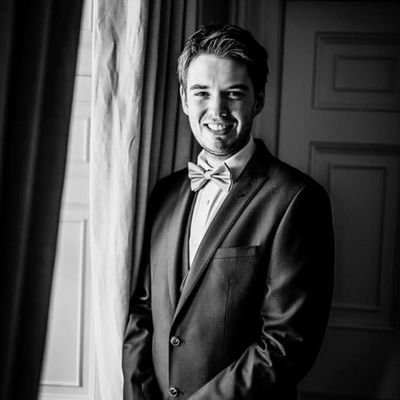 An avid film fan who started reviewing movies after graduating from the University of Lincoln in 2010. My website, Movie Metropolis has thousands of followers across the globe. I also host my own radio show, Cinetalk on West Hull FM every Tuesday from 6-7pm.