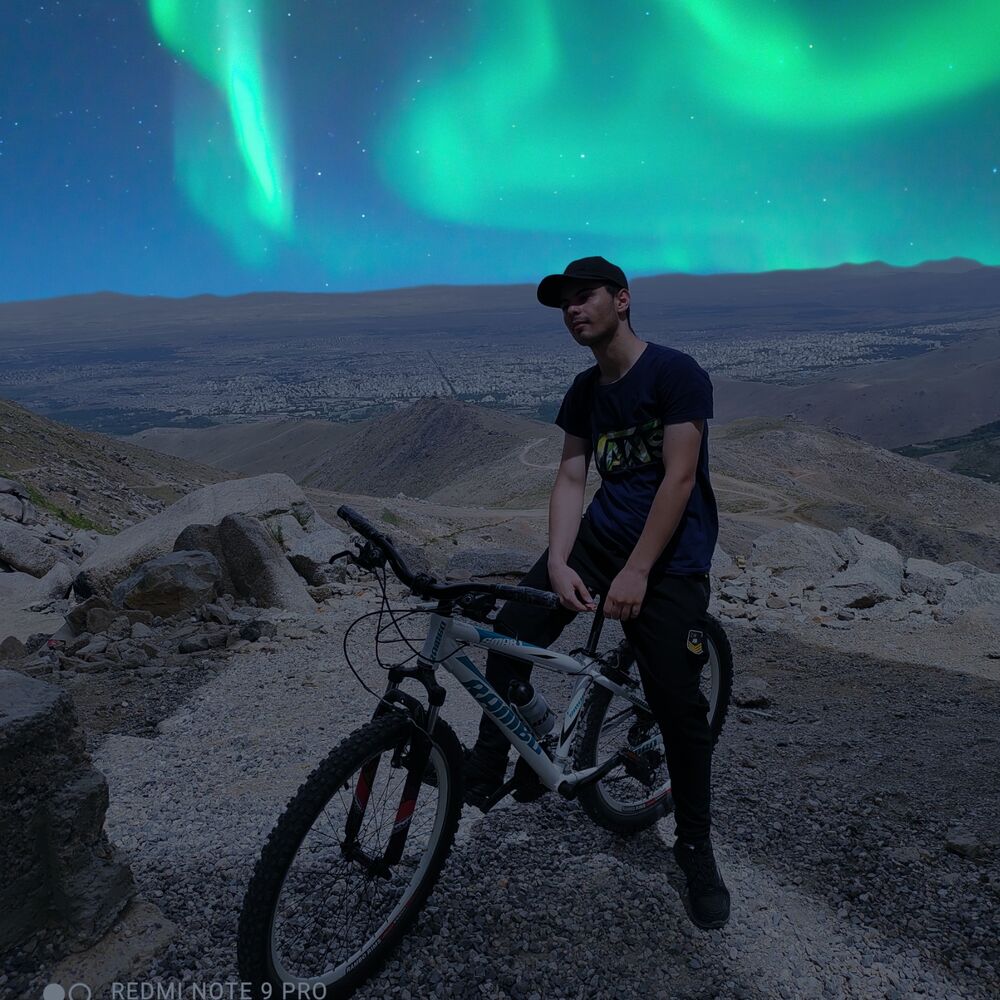 I am blind when I watching !