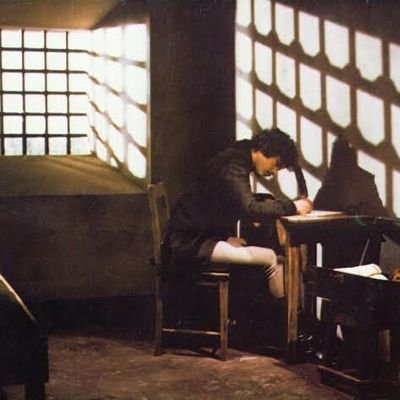 "Of all lies, art is the least untrue."

One touch of nature makes the whole world kin 39 films