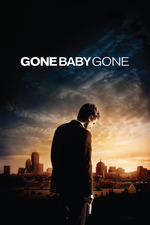 im tryna visit boston next winter so im planning a gone baby gone walking tour for myself and the zero other people who want to go with me.
sights will include:

• the bar where that guy tells casey affleck he has an ass like a skippy jar (a line that haunts me to this day, i still can’t figure out what it means)

• the backyard where they found the duffel bag full of money buried underground. if you come with me you have to promise not to get embarrassed if i start digging

• helene’s house so i can look in her closet and see if all of her clothes are as 2007 as the cropped white jacket, denim capris, and sparkly top that match the sparkly heels she wears at the end