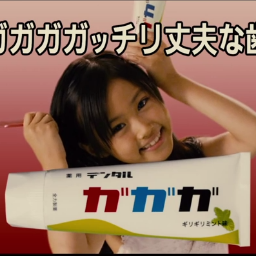 From Argentina but currently living in Spain, I write in Spanish for La vida útil and in English here and there.