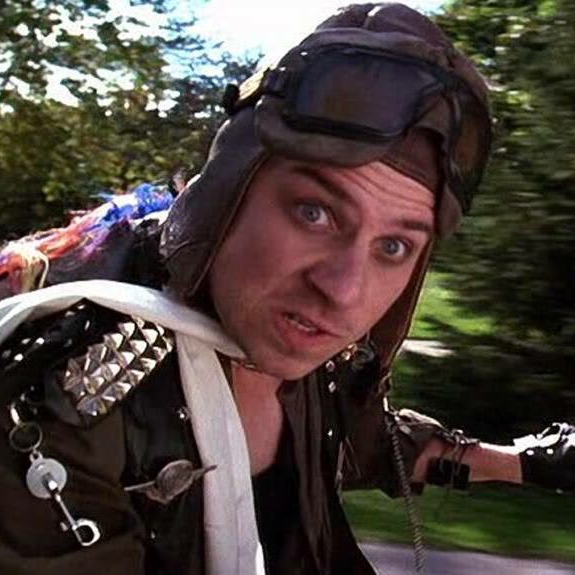 "Nope, you are nitpicking and biased, I win, bye bye"