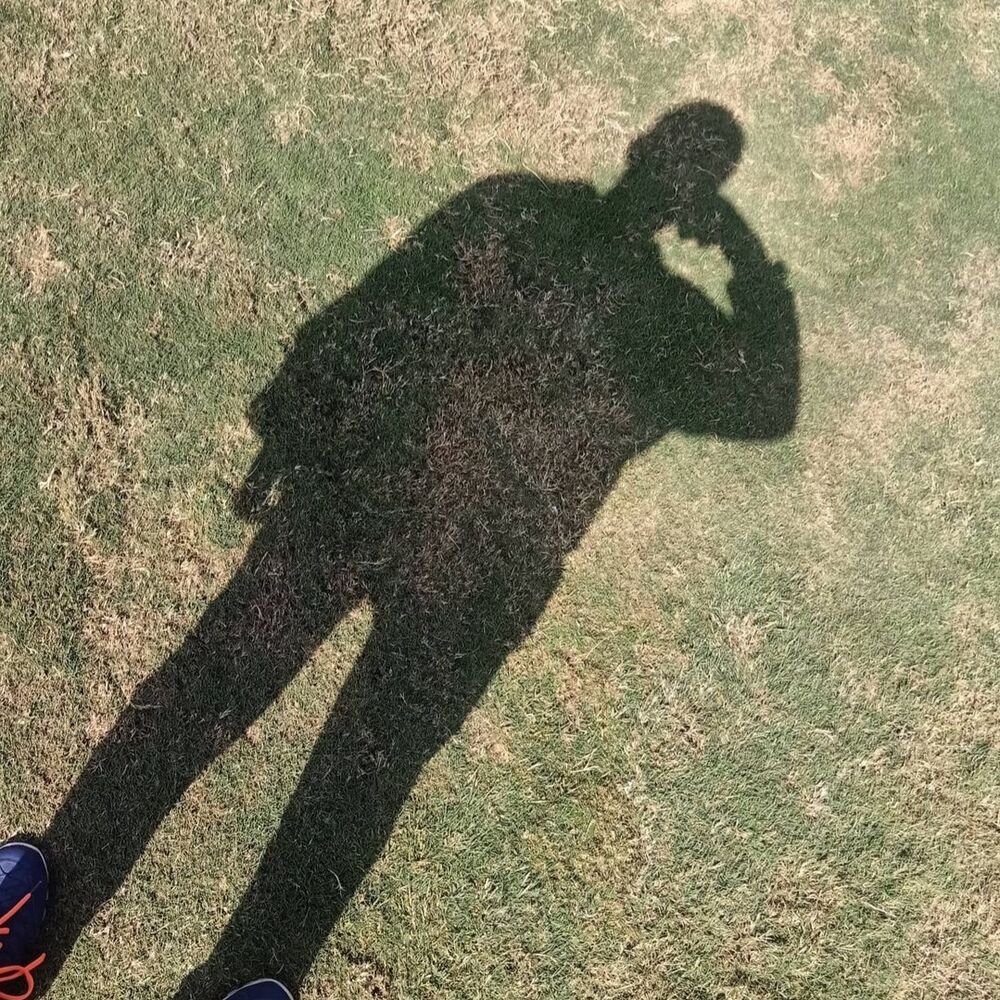 Movies that could never get made today 47 films