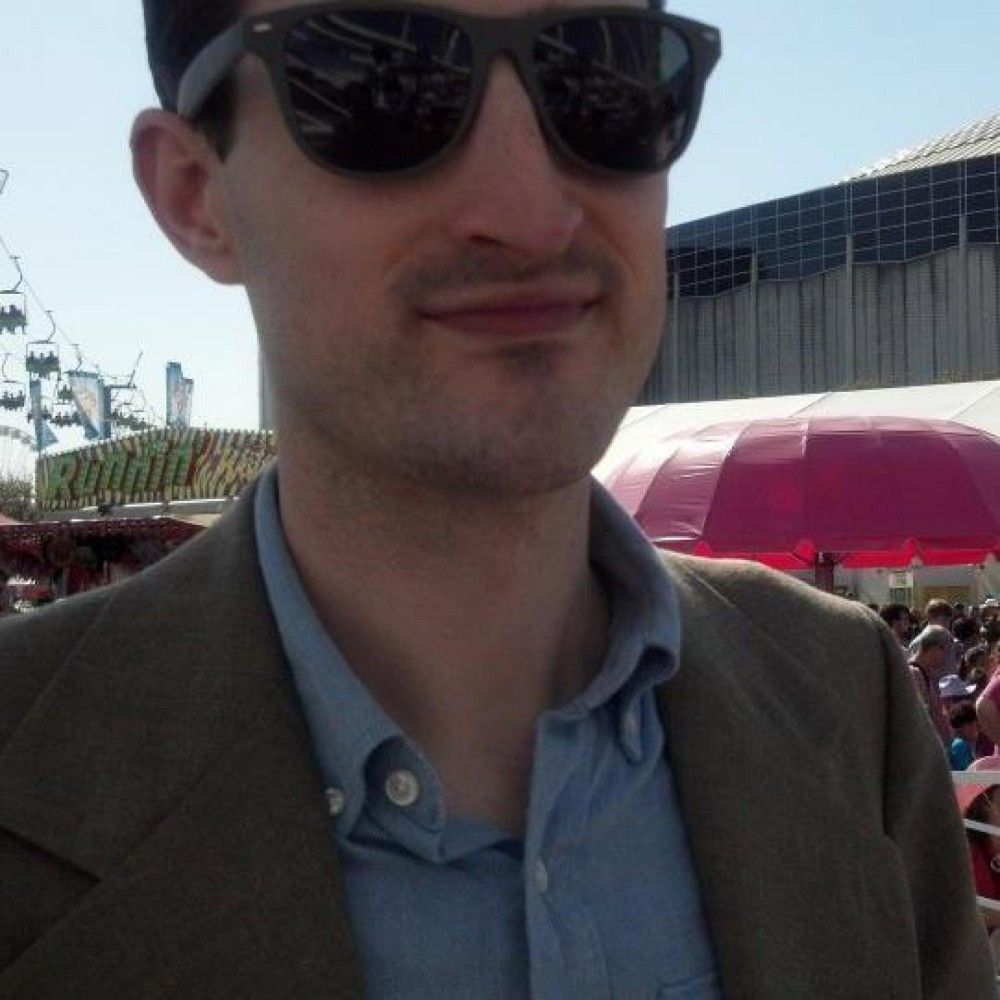 Ten Movies That Have Influenced Me 10 films