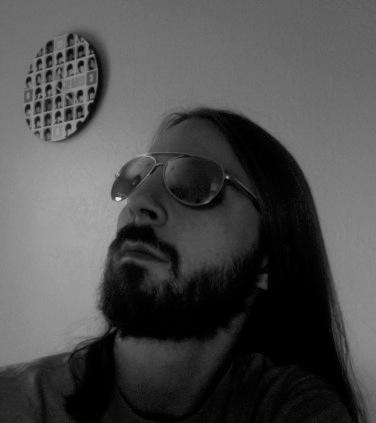 I'm a film enthusiast with a background and some kind of future in the medium.