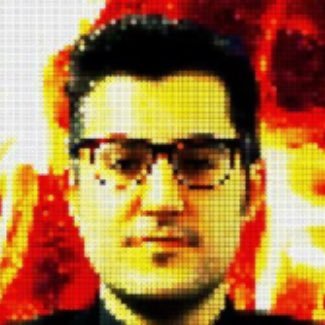 _AKA_
Following Follow Blocked Follows you
Block or Report

Wittertainment "DVD of the Week" 411 films