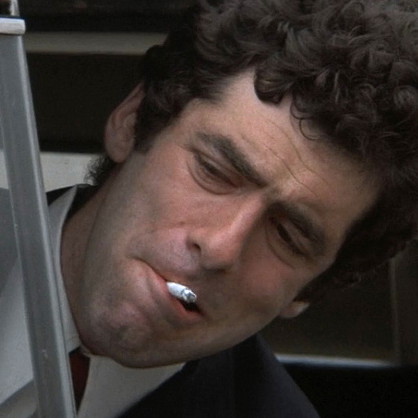 END_OF_DOCUMENT_TOKEN_TO_BE_REPLACED

-Ex-Rotten Tomatoes member.
-Letterboxd member since September 2014.
-Most reviews written before 2017 (and probably after) are just cringe.
-A heart only log could be anywhere between a 1/2 star to 5 stars.

the most versatile director to ever live?