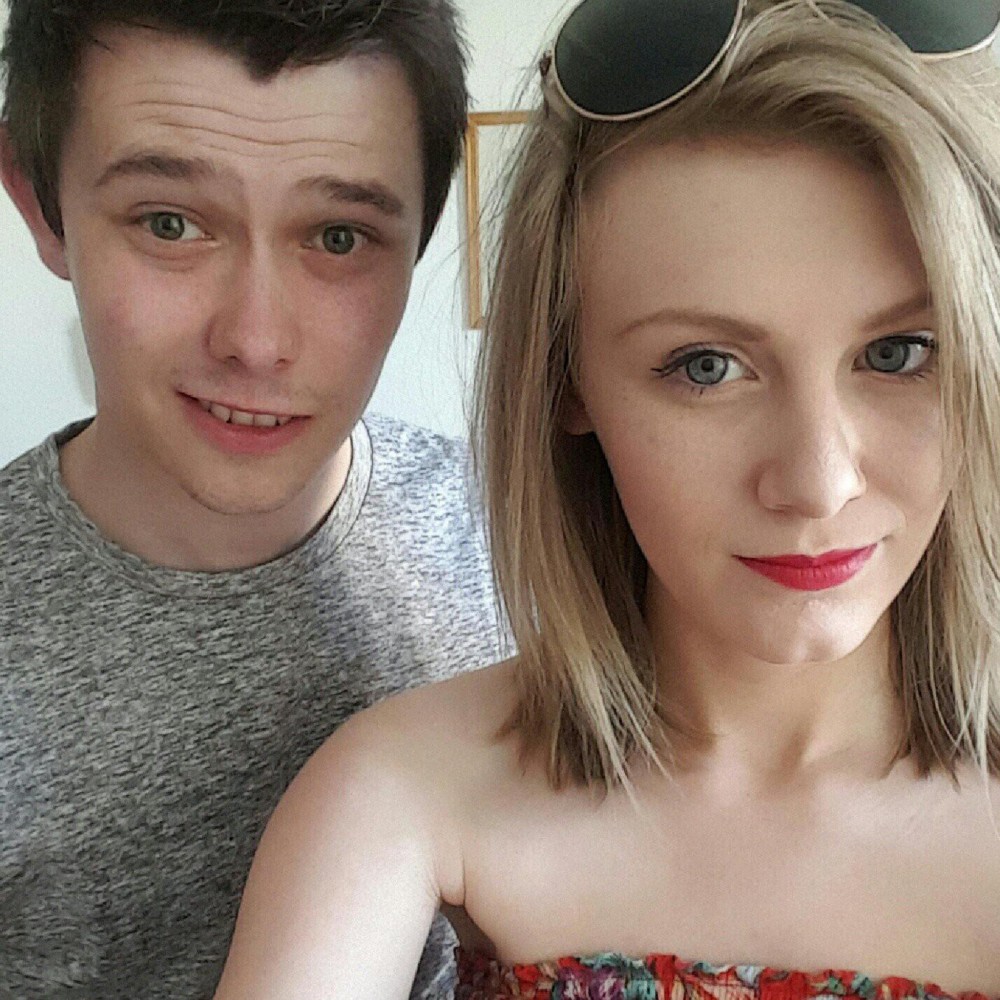 I'm just trying to improve my knowledge of film, writing and all things good.