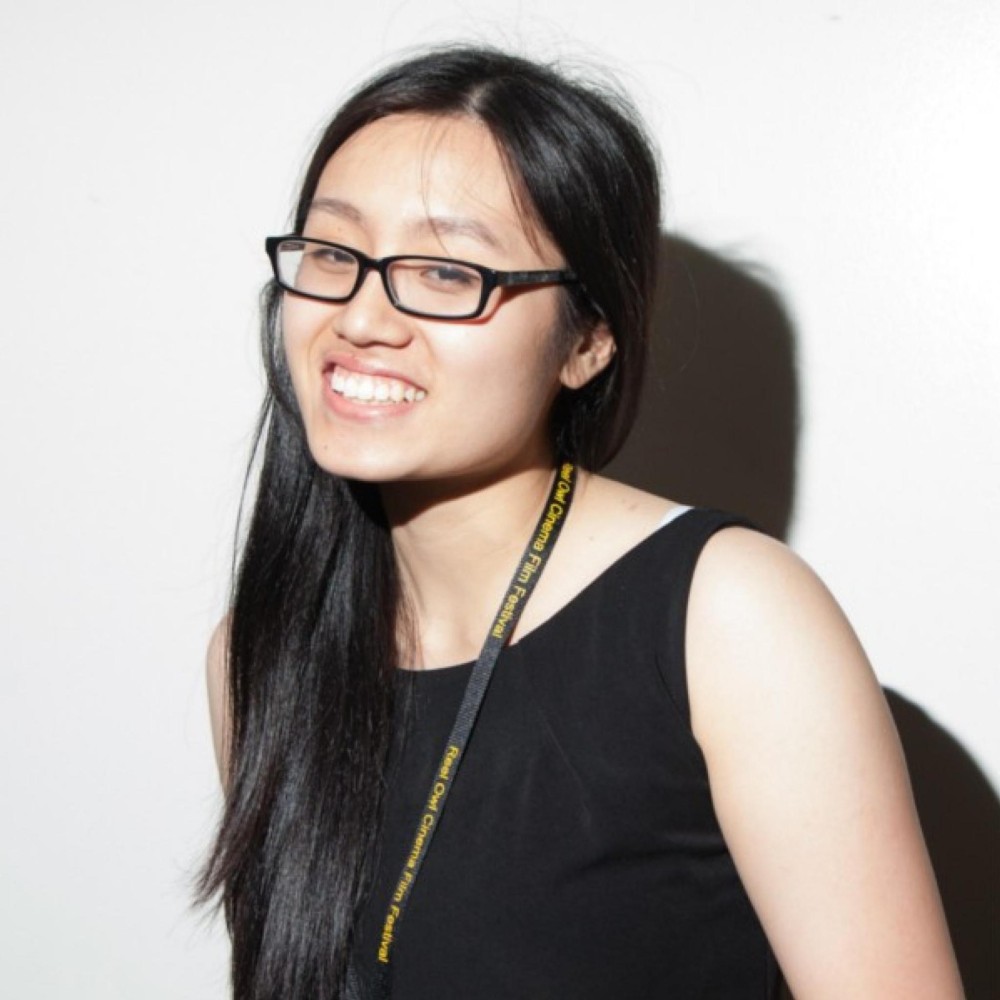 Film/TV Production
I rate based on my feelings.

Films I Refuse to Watch 3 films