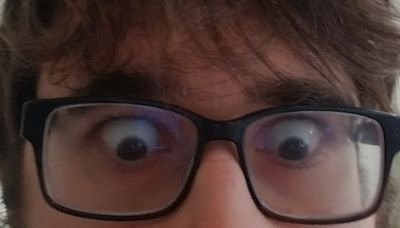 '25 Psych and History @ Catholic U. Reviews are eight months behind. Favorites are my last four 4+ star reviews.