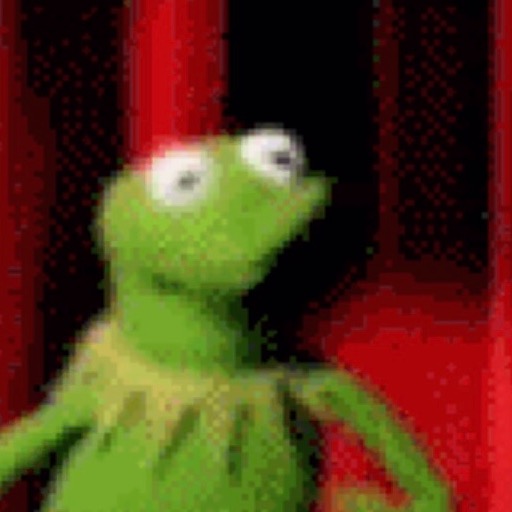 I try to be as objective as I can when rating films, but my lists are 100% subjective. With that said, what makes a film objectively good for someone is inherently subjective...soooo

If you would like know more about my taste…