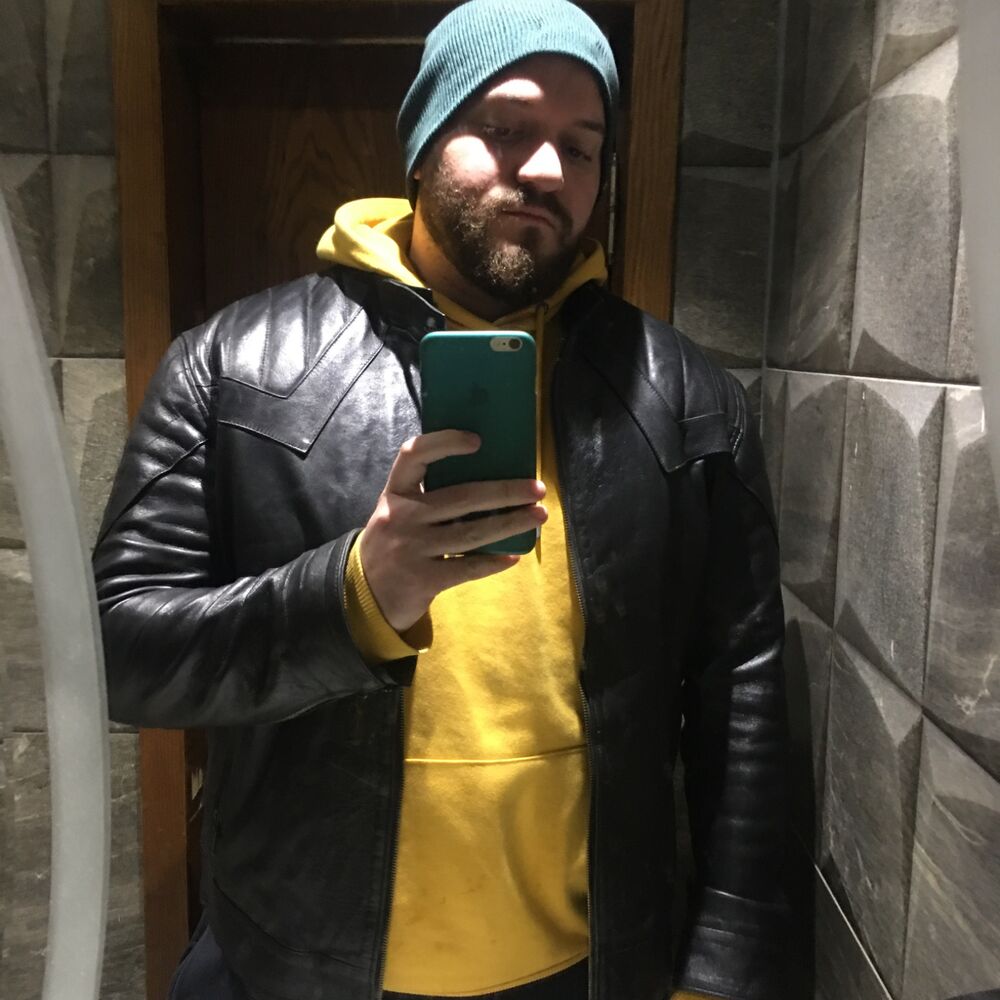 Favorites are the 4 most recent films that affected me deeply on an emotional level.