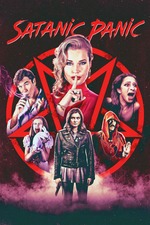 the actors are mostly game, and there's a glimmer of a decent story here, but it's neither as funny or as gross as it thinks it is or wants to be.

or maybe i'm just pissed that i had to rent it twice because of itunes' stupid "you have 48 hours from the time you start it" rule; who can say really