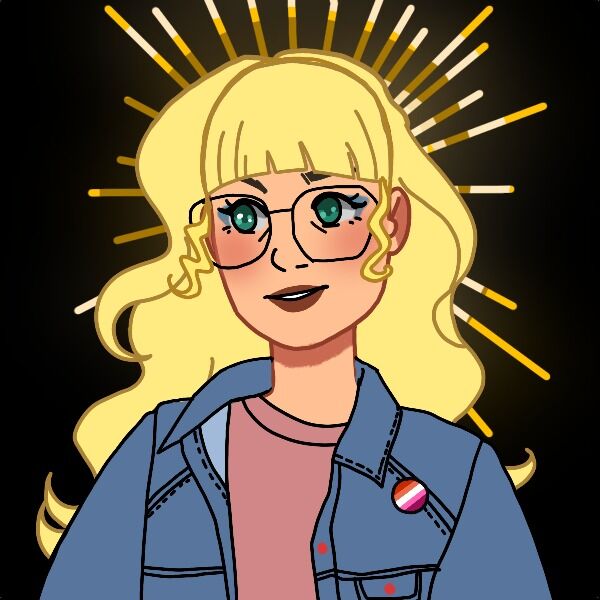 City of stars, are you shining just for me🌠

28 year old movie lover from Scotland🏴󠁧󠁢󠁳󠁣󠁴󠁿
Loves Animation, Musicals and Wes Anderson and has a really bad memory so has to log what they watch. 💭🎬

!SPOILER FREE!
* all reviews are my own opinion*