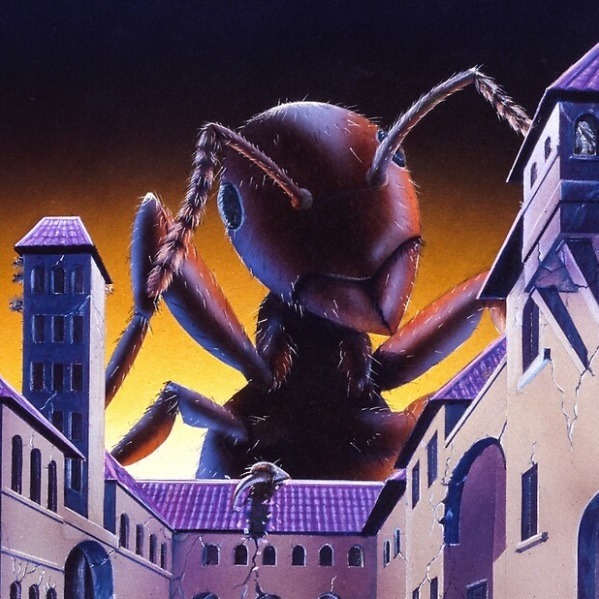 Occasional filmmaker, misanthropic vegan remoaner. Always seeking out good SF, dark comedy and #horror.
Some of my shorts are here