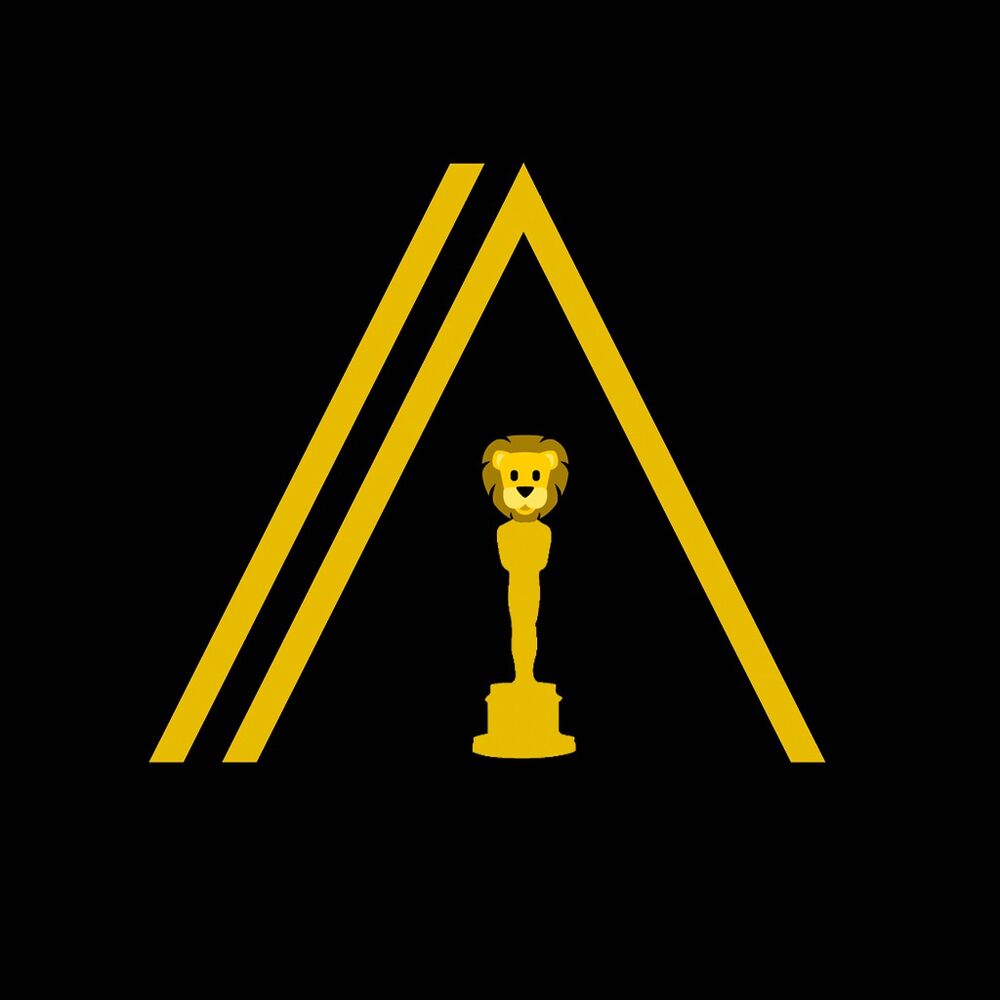 We are a committed film watching community who originally came together to attempt the yearly challenge of watching all Oscar nominated films.

Watch the 2nd Annual Academy of Death Racers Awards, aka the Deathies, here.