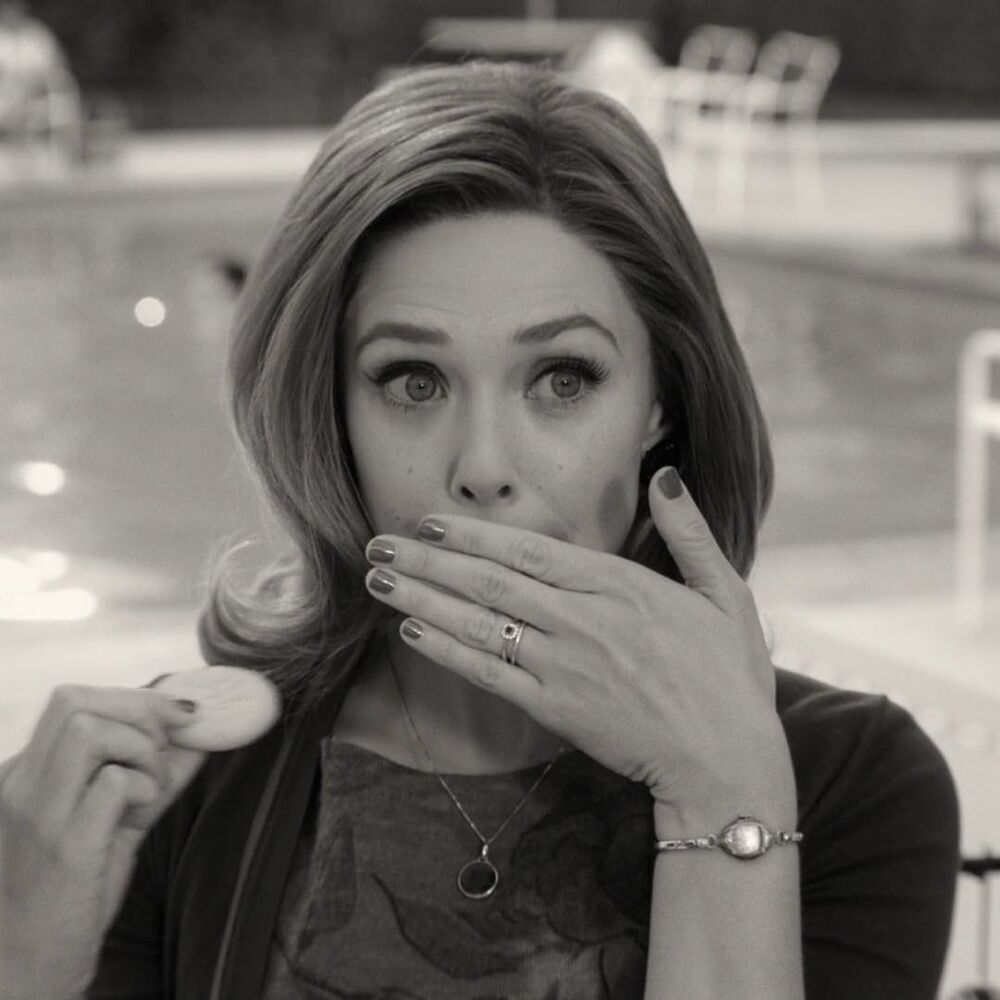 “Now you're looking for the secret. But you won't find it, because, of course, you're not really looking. You don't really want to know. You want to be fooled.”

I rate films by how they make me feel, how much I admire the artistry, and how many times I would rewatch them.