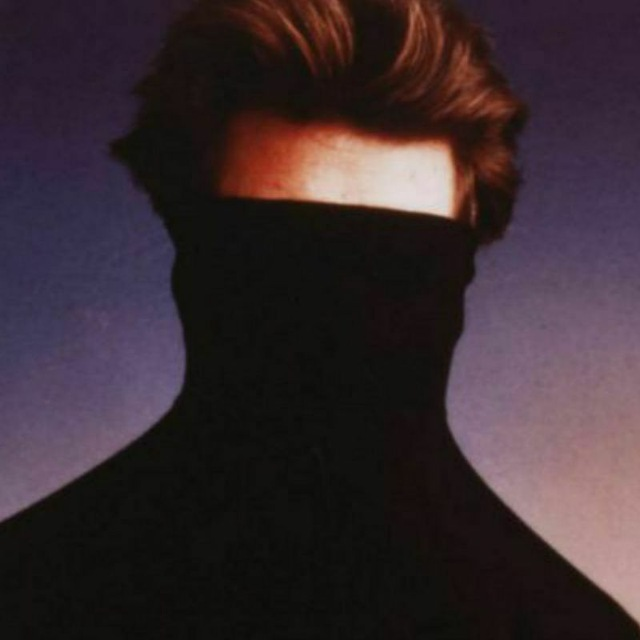 🔵 The left favourite pick is my most favourite movie. The remaining three represent my current interest/mood. 🔵

🎬My Ratings are Just Based on my Taste (not a critical point of view) :