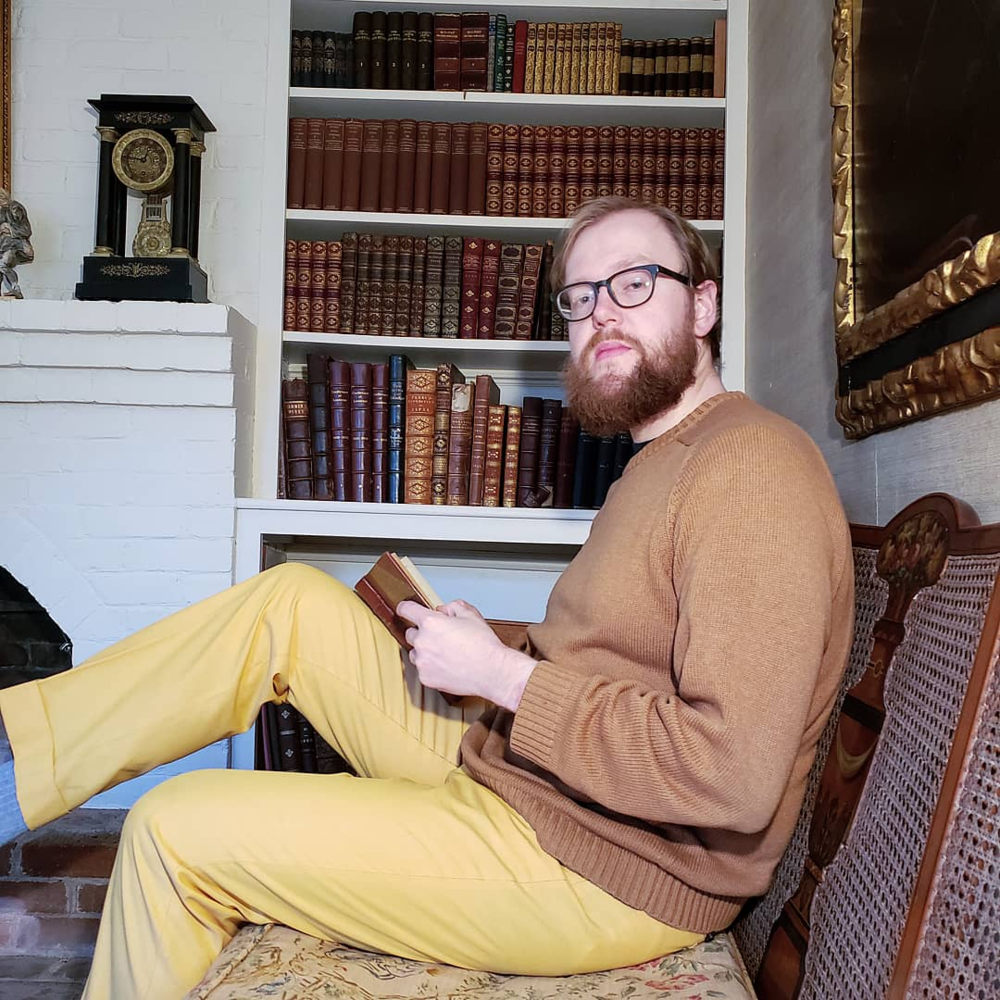 My taste gravitates towards lush visual beauty with a dose of philosophizing. My taste largely aligns with most Criterionites and TSPDTers. I love French, Italian, and Japanese cinema.

My ratings are based on some obscure calculus of my personal enjoyment and my assessment of its artistic quality. Generally, the rankings…