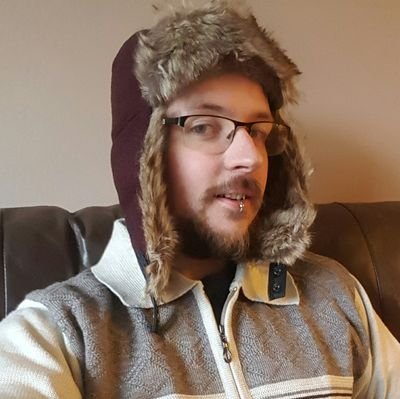 Just from 2018 onwards. I'll be buggered if I'm looking back through everything I've ever watched!