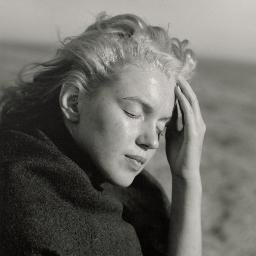 my watchlist is slowly getting out of hand

and i make a lot of lists about film noir