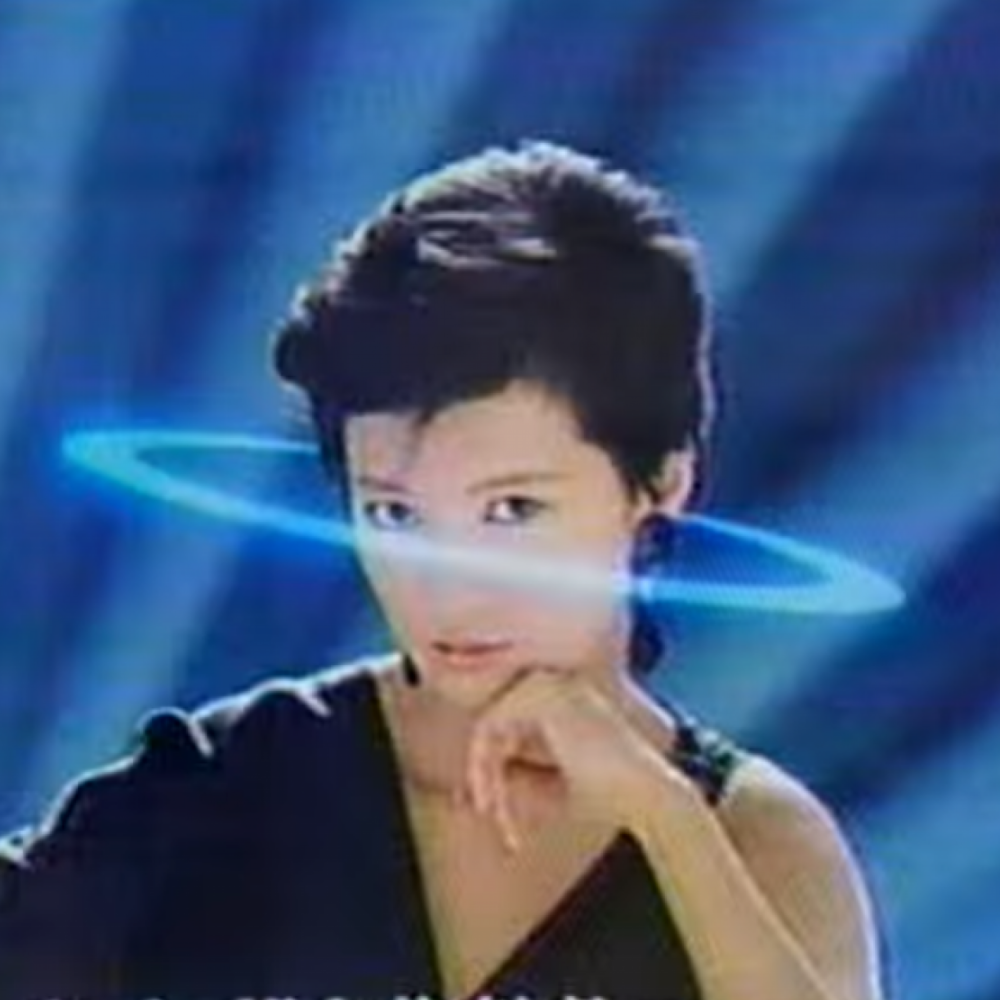 Look at this poster 1 film