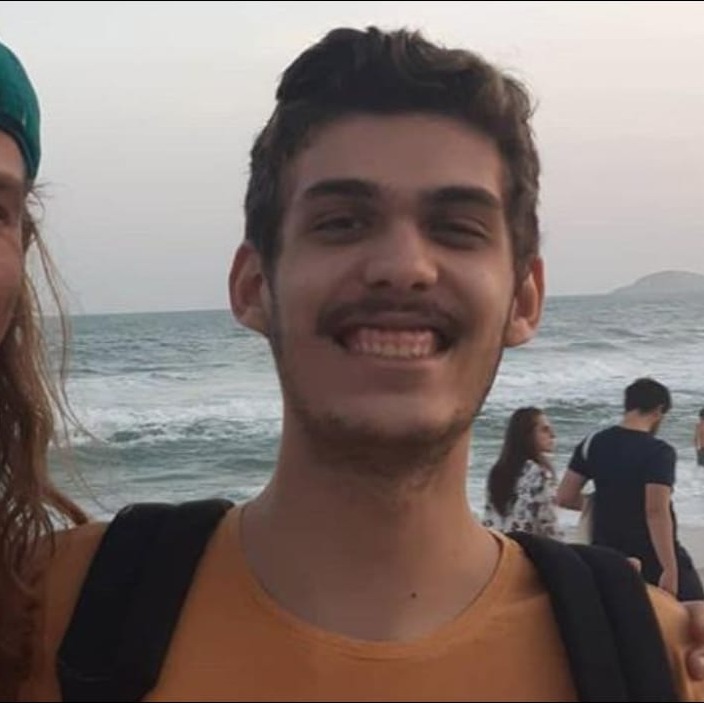 I wish i could change my profile name