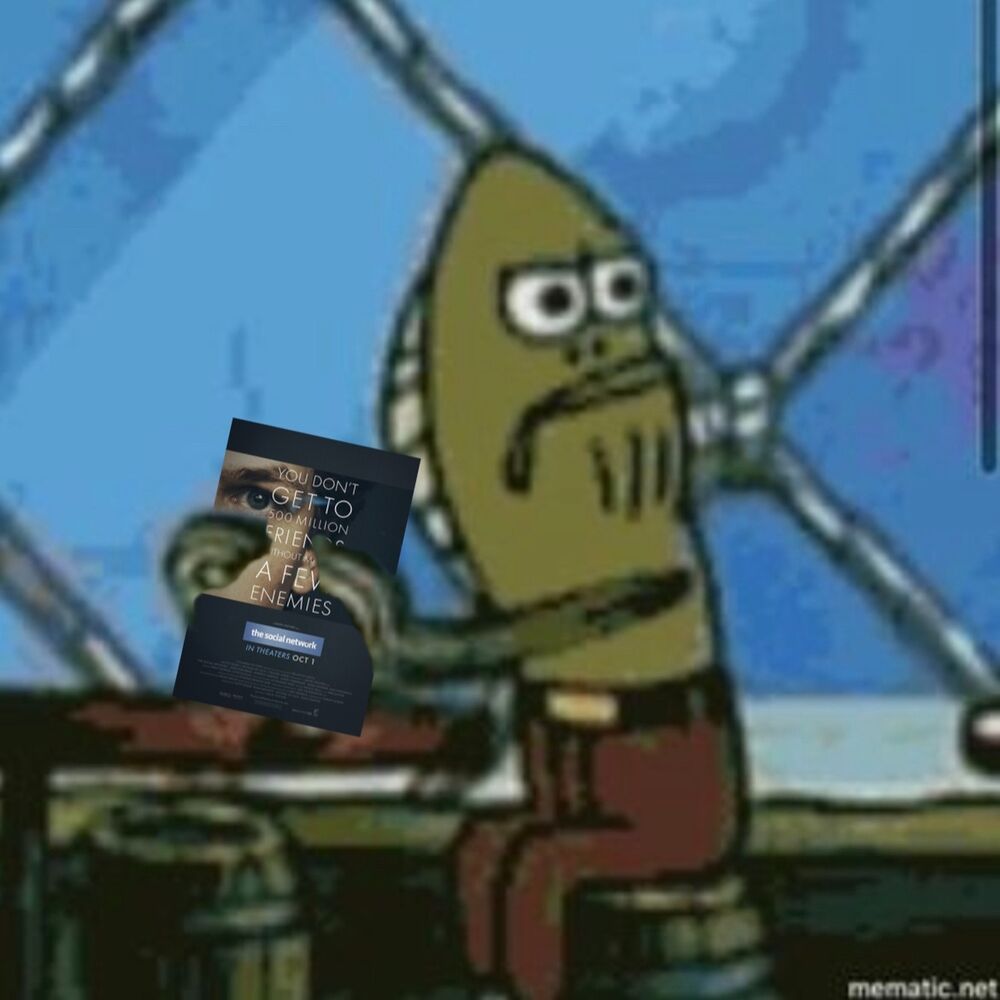 If it wasn't obvious already, I'm logging films I've seen just for the record.
I have either large reviews or just nothing of substance. A sentence joke or nothing to say at all.