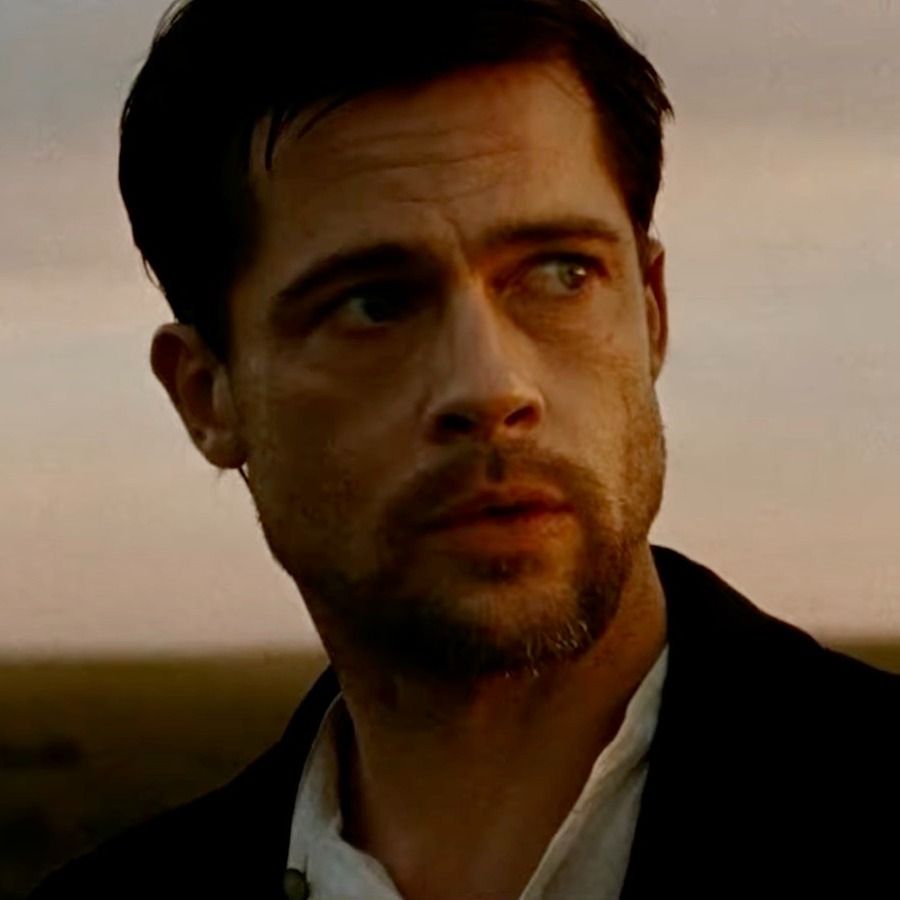 On The Train To 2046
instagram.com
Following Follow Blocked Follows you
Block or Report

END_OF_DOCUMENT_TOKEN_TO_BE_REPLACED

19
Favourite Films
I don't rate films unless I adore them (5 stars) or I utterly despise them (1 star).

I am an enjoyer of all kinds of cinema from important and historic achievements to gonzo indie flicks.