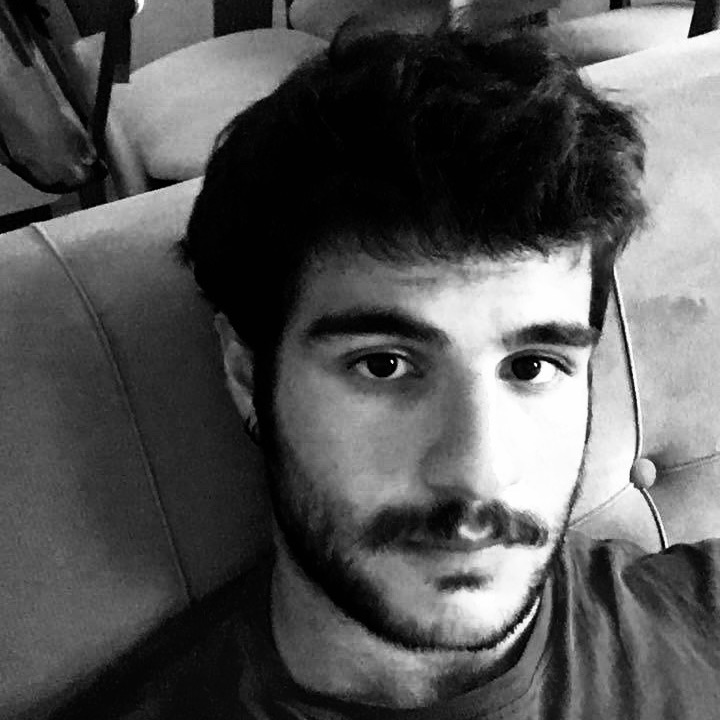 I've always been the director in my dreams. But some have turned into a nightmare.