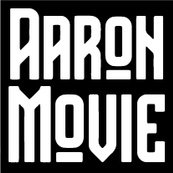 I've started keeping movies from my Netflix DVD queue that I don't think are worst "wasting" the anticipation of a DVD. When, if ever, they become available online I will watch them.

My reviews are a stream of consciousness. I try not to rate anything 3. I use a 1/2…