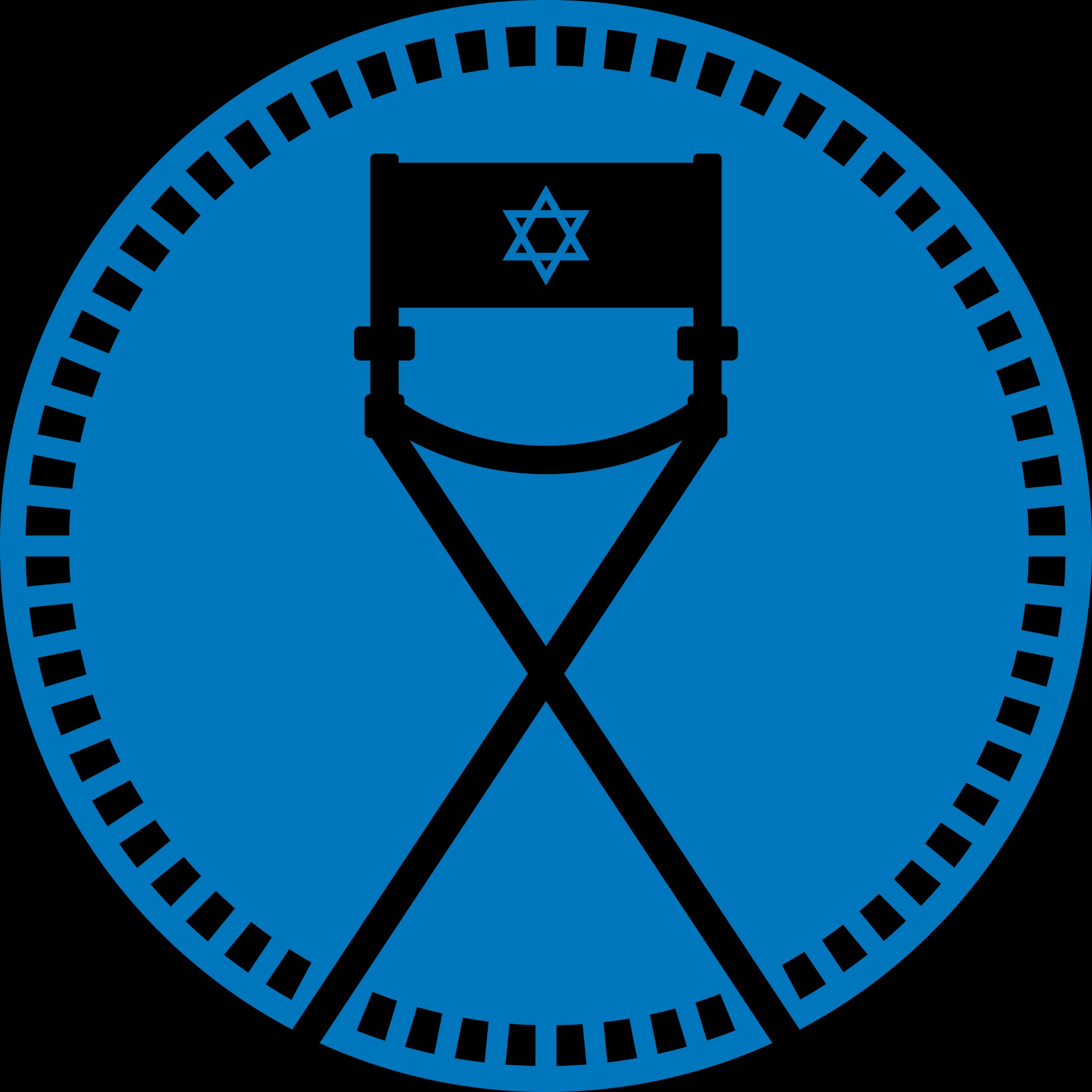 Thanks for coming along…

One of the more outlandish documentaries in recent memory, SURFWISE recounts the odyssey of 87-year-old surfing legend, and health and sex guru Dr. Dorian “Doc” Paskowitz who pioneered an unprecedented way of family life. After singlehandedly introducing surfing to Israel in the 1960s, Doc settled in Southern California with his third wife, Juliette, where they had nine children. . .in the words of his youngest, to “repopulate the world with Jews.” Though raised in the Jewish tradition, there was little…

Digging through a vast collection of home videos, an abuse survivor exhumes his past in a forensic search for healing. For as long as he can remember, Sasha Joseph Neulinger was on camera, his father obsessively recording the family’s every move. Once appearing playful and bright, Sasha slowly transforms into an angry, isolated youth. In hindsight, the seemingly innocuous footage proves a sinister archive of secrets and lies. Amid a high-stakes court battle and media firestorm, Neulinger enlists his parents,…

The nightmare world of the Nazi invasion of Poland is portrayed from the unique perspective of a child, in the poetic drama EDGES OF THE LORD. Shot on location in the Polish countryside, this Holocaust fable features remarkable performances by Haley Joel Osment as a Jewish boy made to pass for Gentile, and Willem Dafoe as a tormented town priest.

EDGES OF THE LORD features the world of Oscar-nominated Polish cinematographer Pawel Edelman (The Pianist), and a sweeping orchestral score by Jan P. Kaczmarek.

Lear more about the film and where to watch it on AJFF Recommends, here: ajffrecommends.org/film/edges-lord

A down-on-his-luck Israeli detective must unlock the secrets of a circle of spry Holocaust survivors to solve a vexing crime in FIRE BIRDS, a murder mystery that enticingly entwines past and present. When the body of 80-year-old Amikom (Oded Teomi) is found floating in the Yarkon River, with stab wounds, and a number tattooed on his forearm, the case is assigned to gruff but likable Amnon (Amnon Wolf), who has returned to duty after a lengthy suspension.

Spanning over 20 years in the celebrated writer and diplomat's extraordinary life, this lavish epic follows Gary (Pierre Niney) from childhood poverty in Poland, to his education in south France and exploits as a WWII aviator.

This mélange of rich vignettes is seen through the prism of a problematic relationship with his eccentric,…

Two women—a Mossad agent and a Lebanese informer—find themselves trapped in a labyrinth of deception, paranoia and intrigue, in the Israeli espionage thriller SHELTER.

Learn about the film and where to AJFF Recommends, here: ajffrecommends.org/film/shelter

A conflicted young Israeli struggles to balance his working class home life with a  new worldview opened up to him by a dedicated teacher, in the powerful, realistic drama SCAFFOLDING.

A bright student prone to impulsivity and anger, tightly wound seventeen-year-old Asher grapples to get by amid troublemakers in his class. At home, his ailing father, who assumes his son will inherit the family construction business, discourages academic success. But an assignment from an inspiring literature teacher (Ami Smolartchik) opens…

The debut feature of writers Shira Geffen and Etgar Keret, JELLYFISH is the winner of the Camera d’Or for Best First Feature at the 2007 Cannes Film Festival and was nominated for 10 Israeli Academy Awards.

Learn more about the film and where to watch it on AJFF Recommends, here: ajffrecommends.org/film/jellyfish