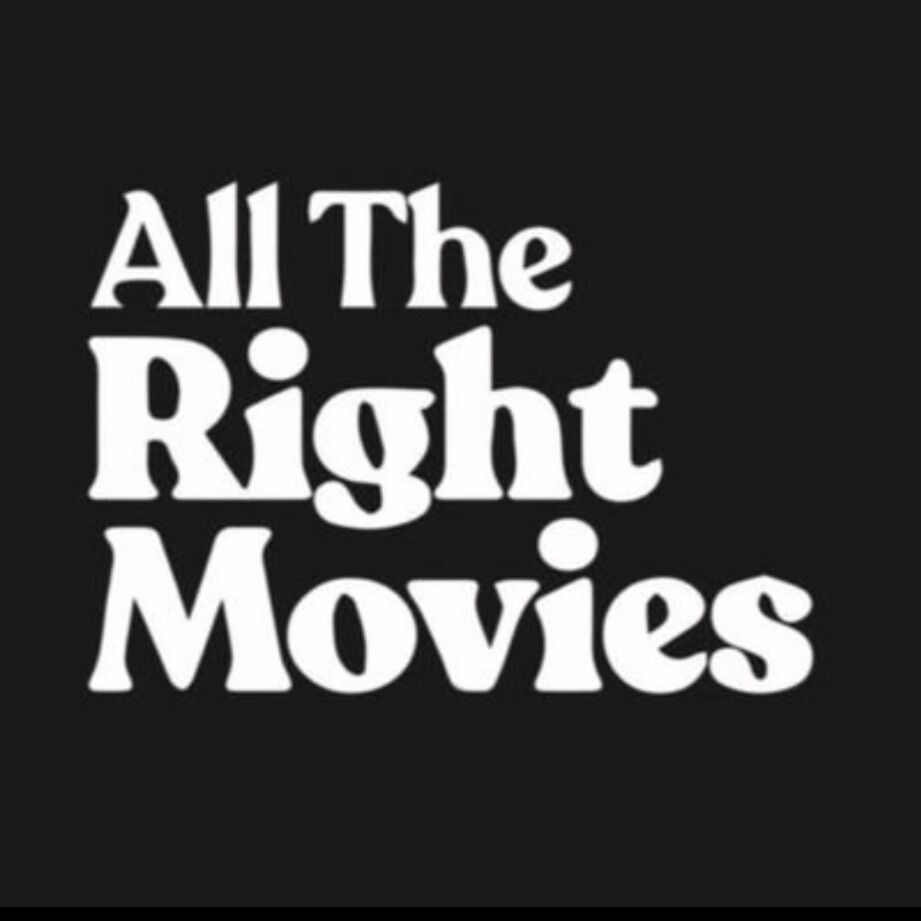 The Letterboxd account for All The Right Movies. Discussion, reviews and facts on classic and hit movies.