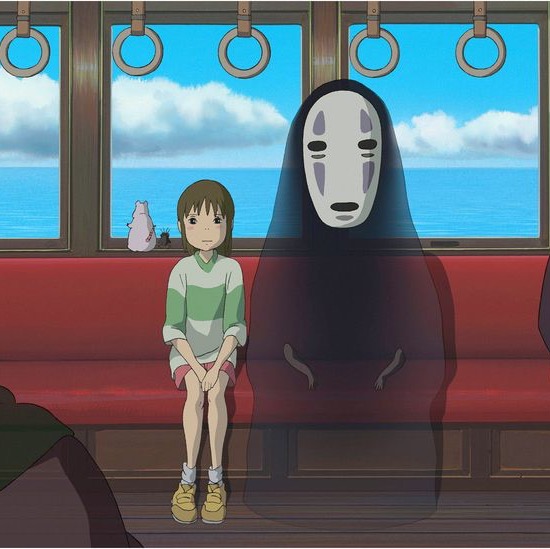 Hey I'm Alex!
She/her
My discord is procrastination manifestation#8755 feel free to add me :)
Idk what an augustslayer is, either I want to kill a month or have a strong dislike for people named August I'm really not sure
Top 4: favourite horror movies, arranged by colour

Spooky (and other) stuff I might watch this month 7 films